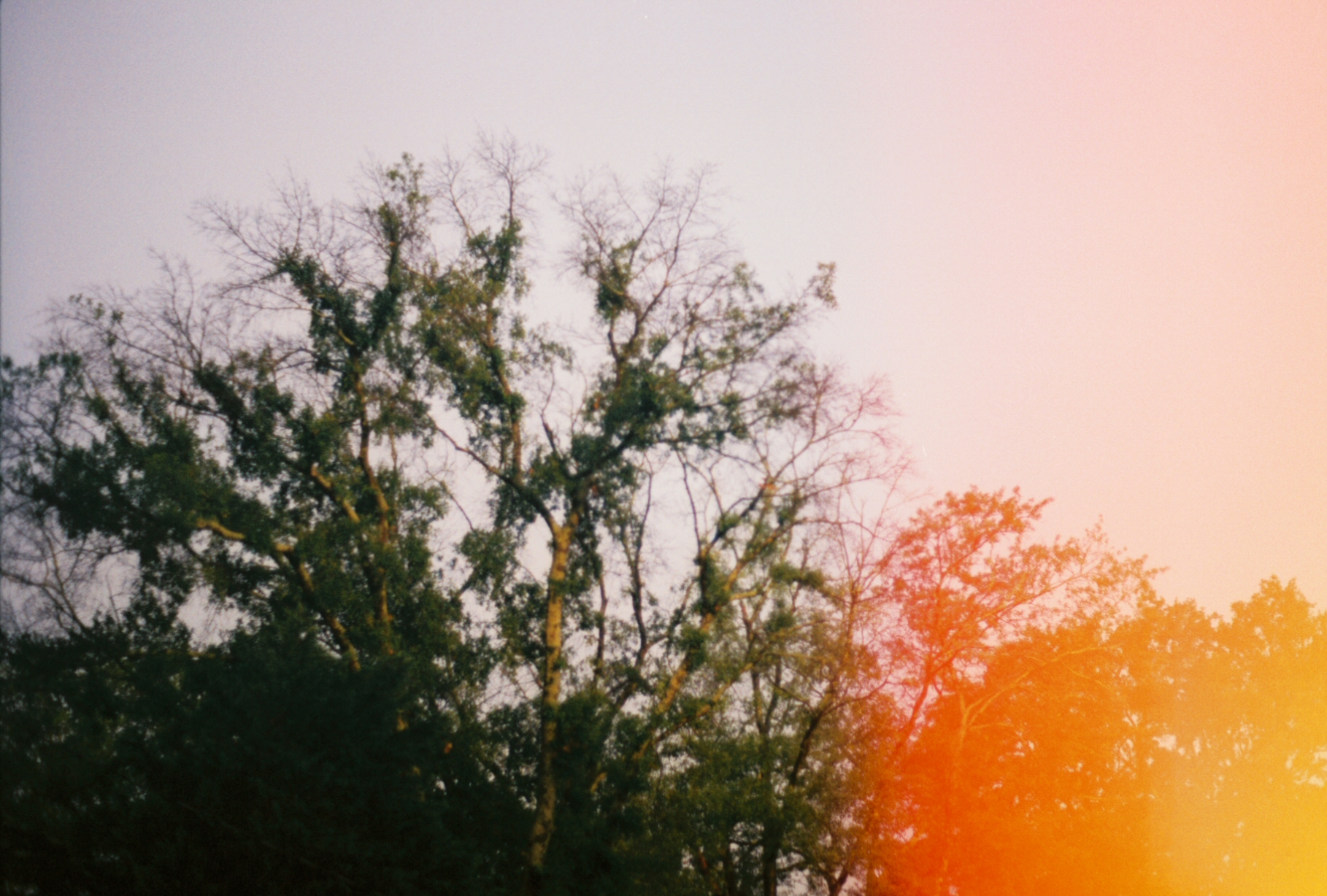 It's the kind that needs no prompt, but wistfully flows out of the heart and into the air as the mere phrase, "I feel like a failure."

I've been trying to wrap my head around this feeling. Where does it come from? Why can it feel so debilitating? What does it have to say about the ways we view ourselves? The ways we view God?

"I just turned 30/40/50, what am I doing with my life?"
"I wish I got a degree in college"
"College was a waste of time and money."
"I thought I would've met such-and-such goal by now."
"I thought I would've achieved such-and-such accolade by now."
"I'd love to be married."
"Maybe I should've stayed single."
"Do my friends even like me?"
"Even my hardest work feels mediocre."
"What value do I bring?"
"I always let everyone down."
"How could anyone love me?"
"How could God love me?"

These are only a handful of the types of thoughts we all deal with. They range from inocuous to deathly despairing. But they all cause us to take on the identity of failure. They don't discriminate. It doesn't matter if people think you're cool and outgoing or odd and introverted. They're invasive. Sometimes they're even violent. And they all seem to revolve around the themes of how we fit into society or how we contribute to the world or how we are perceived by our social circles. They can weigh on us heavily, but I know we don't have to be enslaved to these feelings. There is life in God's Word.

I can't help but go to Romans 12 where verse three says:

3 For by the grace given to me I say to everyone among you not to think of himself more highly than he ought to think, but to think with sober judgment, each according to the measure of faith that God has assigned.

After eleven chapters of some theological heavylifting, chapter twelve begins with a command to cultivate a self-sacrificial life in worship to God and to be transformed by the renewing of our minds. So then, it seems like this passage reads in a way that alludes to "viewing oneself with sober judgment" as being one the first vital steps in that process of mind-renewal.

But, "feeling like a failure" isn't the same as "thinking too highly of oneself"
...
right?

It's tempting to think that way. It's tempting to read verse three and think, I don't really struggle with that, and then go on with my day cycling through painfully self-deprecating thoughts, assuring myself I am an example of humility.

For me, the key to overcoming this "feeling like a failure" was to embrace my failure. The verse doesn't only say "don't think too highly" and end there. It tells us a way to think, and that's with sober-judgment. Not too high, but also, not too low. According to the measure of faith that God has assigned.

What's the opposite of sober? Drunk. Drunk judgment. My self-deprecating thoughts are not humility, but an intoxication with myself--a more covert manifestation of pride.

We need to believe that God gives good gifts generously (James 1:5, 17). But also, in His wisdom, to various degrees to different people (Matthew 25:14-30; 1 Peter 4:10). This can be a hard thing to hear. Some of us might even go as far to say it's unfair. And when we feel this way, I think we are in a perfect place to learn how to embrace.

26 For consider your calling, brothers: not many of you were wise according to worldly standards, not many were powerful, not many were of noble birth. 27 But God chose what is foolish in the world to shame the wise; God chose what is weak in the world to shame the strong; 28 God chose what is low and despised in the world, even things that are not, to bring to nothing things that are, 29 so that no human being might boast in the presence of God. 30 And because of him you are in Christ Jesus, who became to us wisdom from God, righteousness and sanctification and redemption, 31 so that, as it is written, “Let the one who boasts, boast in the Lord.”

Looking at this passage side-by-side with Romans 12:3 I notice two "according to" phrases. We can either view ourselves according to wordly standards (drunk) or according to the measure of faith God has assigned (sober).

So what should this reality do for us when we are struggling? It should launch us into freedom! Mind renewal is possible for all those who are indwelled by the Holy Spirit. But, perhaps, in the same way an alcoholic might need a large period of time, counseling, and accountability in order to overcome their addiction, likewise, we need the same things in order to overcome our inclination to binge on intoxicating, irrational, self-deprecating thoughts.

So, "feeling like a failure" no longer has to be burdensome. It can be the very thing that points to our truest identity, which is: in Christ. He is our wisdom. He is our righteousness. He is our sanctification. He is our redemption. To be in Christ is to be invincible. It's the best thing in the world.

This surely makes those other things we worry about appear so small. It's only then that I think we can truly begin to appreciate and give thanks for the ways we have been uniquely gifted. Because now, we aren't so concerned about the ways we want to boast in ourselves or impress others. We go from being flatterers to edifiers.

Regardless, my gifts can be developed and cultivated under the umbrella of God's provision and grace for His glory and my good and the good of my neighbor.

The writer of Hebrews says something very interesting that I think is relevant to this topic, and it strikes me as both a comfort and a warning.

9 Though we speak in this way, yet in your case, beloved, we feel sure of better things—things that belong to salvation. 10 For God is not unjust so as to overlook your work and the love that you have shown for his name in serving the saints, as you still do. (Hebrews 6:9-10)

If there is fruit in our lives, if we are drawing near to God daily, if we are developing our God-given gifts and talents, if we are building up the church--God will not overlook it! In my self-deprecation, I might be guilty of calling God unjust, and I don't want to do that. I want to be sober and fully comprehend and be motivated by the love of God for a sinner like me.

6 The Lord works righteousness
and justice for all who are oppressed.
7 He made known his ways to Moses,
his acts to the people of Israel.
8 The Lord is merciful and gracious,
slow to anger and abounding in steadfast love.
9 He will not always chide,
nor will he keep his anger forever.
10 He does not deal with us according to our sins,
nor repay us according to our iniquities.
11 For as high as the heavens are above the earth,
so great is his steadfast love toward those who fear him;
12 as far as the east is from the west,
so far does he remove our transgressions from us.
13 As a father shows compassion to his children,
so the Lord shows compassion to those who fear him.
14 For he knows our frame;
he remembers that we are dust.
15 As for man, his days are like grass;
he flourishes like a flower of the field;
16 for the wind passes over it, and it is gone,
and its place knows it no more.
17 But the steadfast love of the Lord is from everlasting to everlasting
on those who fear him,
and his righteousness to children's children,
18 to those who keep his covenant
and remember to do his commandments.
19 The Lord has established his throne in the heavens,
and his kingdom rules over all.